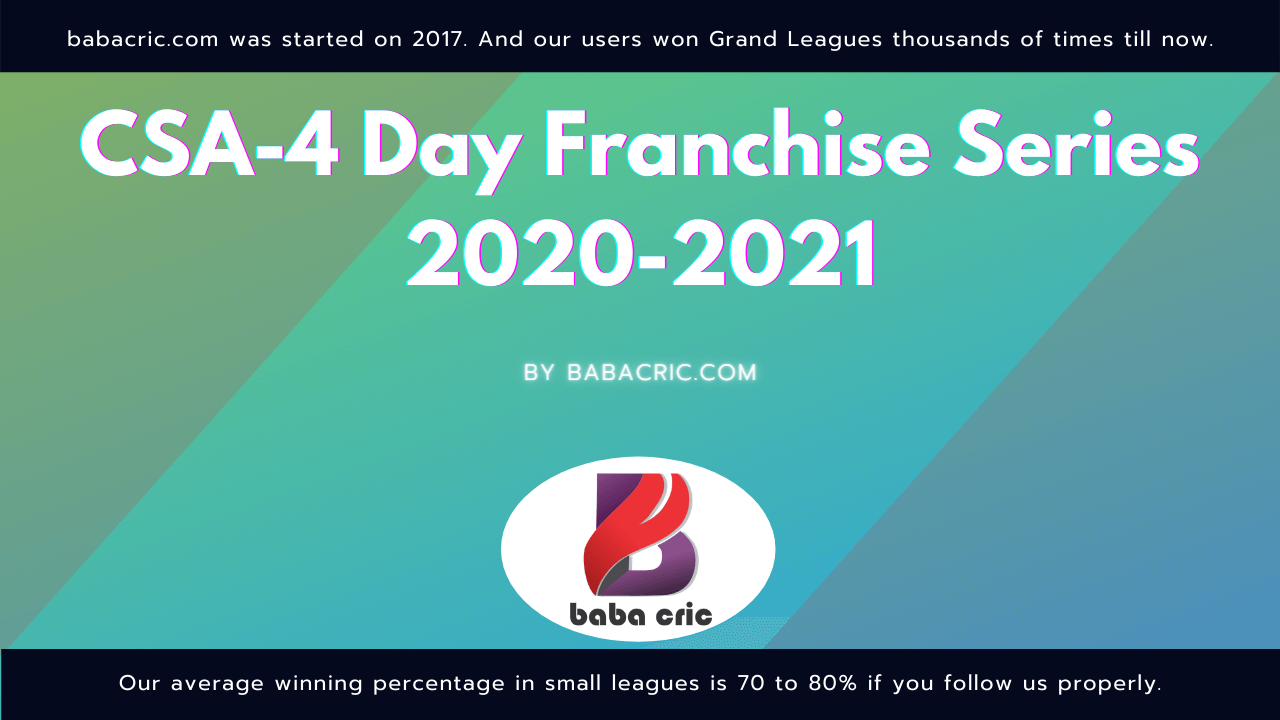 CSA 4 Day Franchise Series 2020 is a first-class cricket competition taking place in South Africa. The tournament started on 2 November 2020 and will conclude on 21 February 2021.

Six teams are taking part in the South Africa 4 day franchise series. The teams are split in two pools of three each. Pool A consists of Cape Cobras, Titans and Warriors. Dolphins, Lions and Knights are in Pool 2. 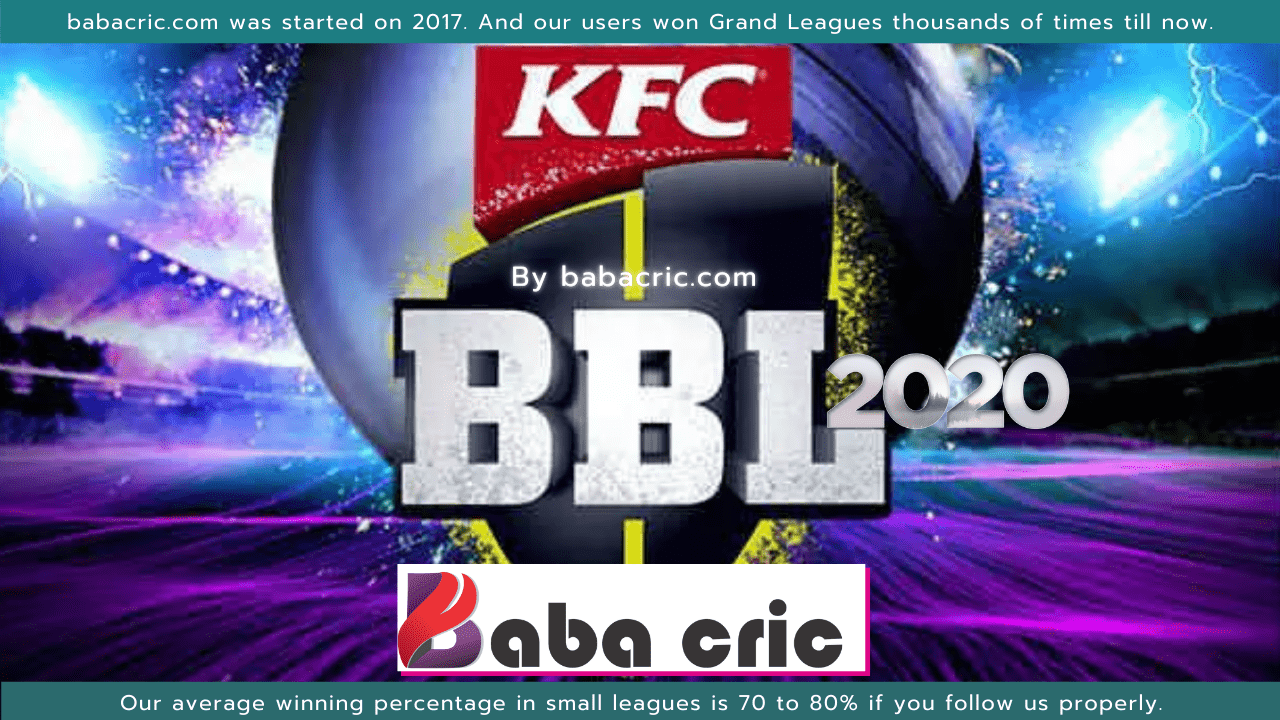 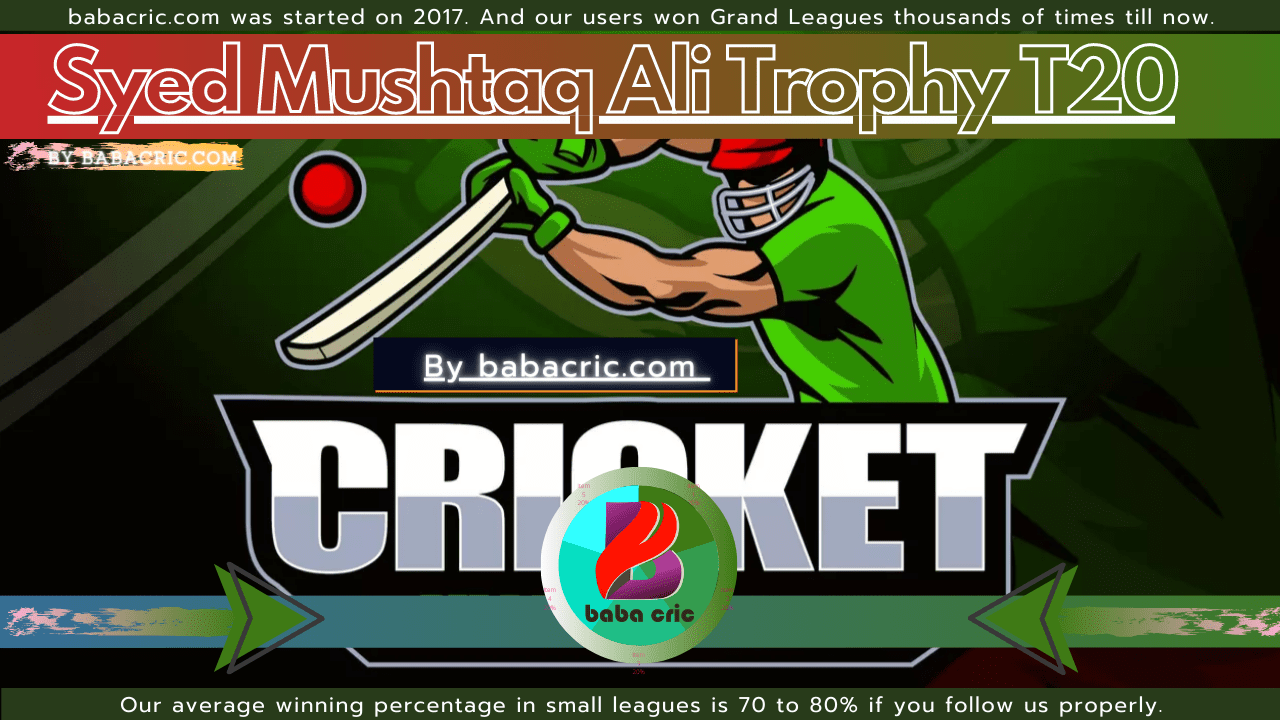 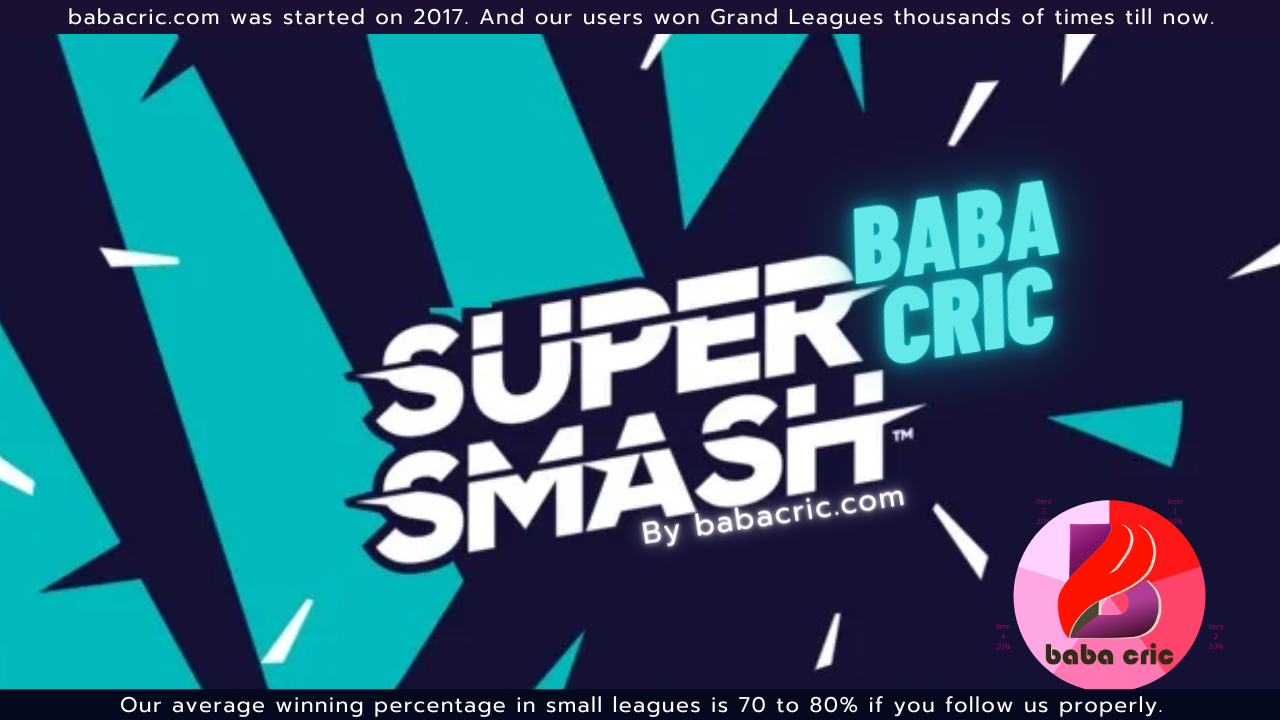 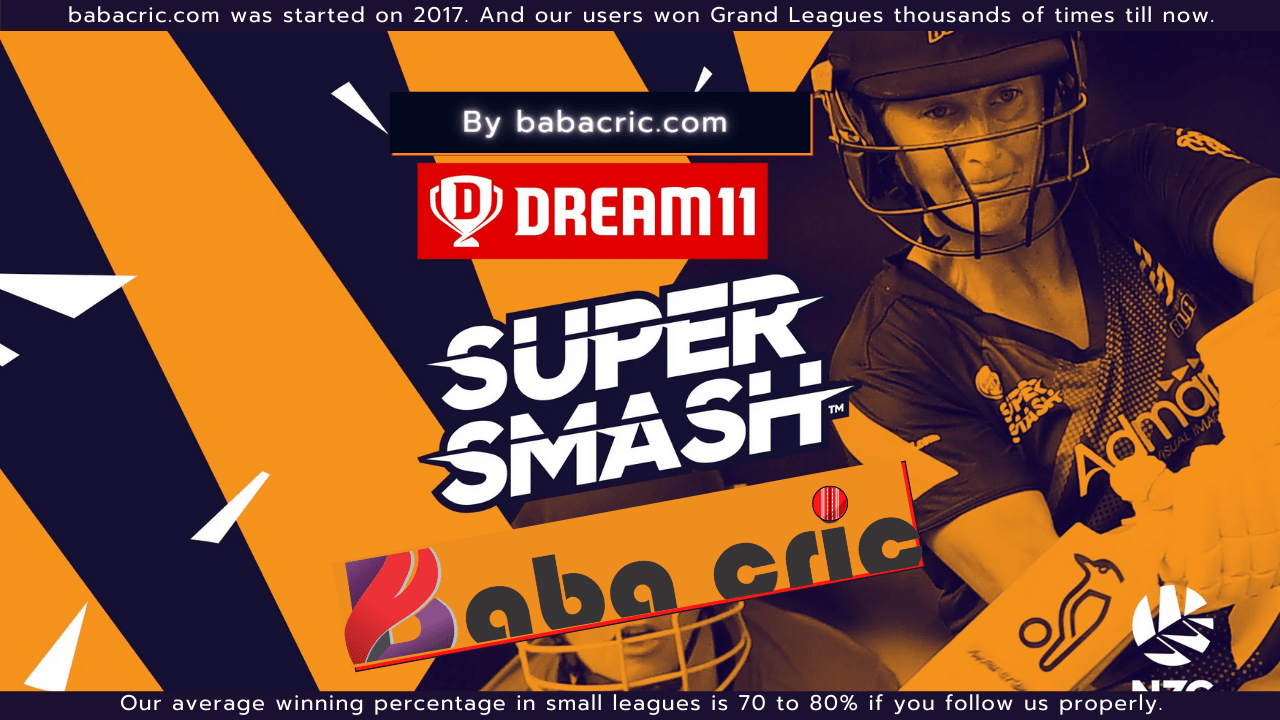